Hi, my name is Graham Dallas and I have been told I have to write a bio for this website, apparently it’s essential! Firstly it had to be explained to me what a bio was!  It’s easy, apparently, just write about your achievements in life.  Well there lies the first problem, and don’t get me wrong, I have lived a great life, wouldn’t change it for anything, but I have never “achieved” anything.

I’m in my sixties now, I’ve been a musician for most of my life and love playing my guitar. They tell me I have a talent for it, they say I am a natural. What they don’t see is a lifetime sitting alone honing those skills. To be honest my playing is nothing special, I think my style of playing is so outdated, it has become fashionable again. Certainly the young guitarists, seem to appreciate it.

I’m a songwriter, I write songs all the time. I feel lucky for this, it comes easy to me and I know a lot of my fellow musicians can’t do it. To be honest I have no idea how I can, but I can and it gives me great pleasure.

I never recorded when I was younger, there are reasons for that, too many to go into now. The result of this is I have a huge back catalogue of songs waiting to be released. Why did I start recording? A combination of a few things. Firstly, I think when you get older and look back in life you want to leave something of yourself. Secondly I was gutted when Scotland failed to vote for independence in 2014 and started to write songs about Scottish Independence. Finally I met Terry Ray Noakes, Terry, a fellow musician, encouraged me to come along to his studio and to start laying down some tracks. Terry has done a lot of recording in his career and has a talent for it.

So I’m two Scottish Independence albums down the line. I’ve had the pleasure to appeared at several Scottish Independence rallies organised by Hope Over Fear, AUOB, and Forward as One. I still gig every week, playing pubs, locally here in Angus and every now and again at Club100 in Motherwell. Life’s good right now.

I thank you for being interested enough to read this and for taking the time to do so. I’m sure we will meet soon, on the road to independence. 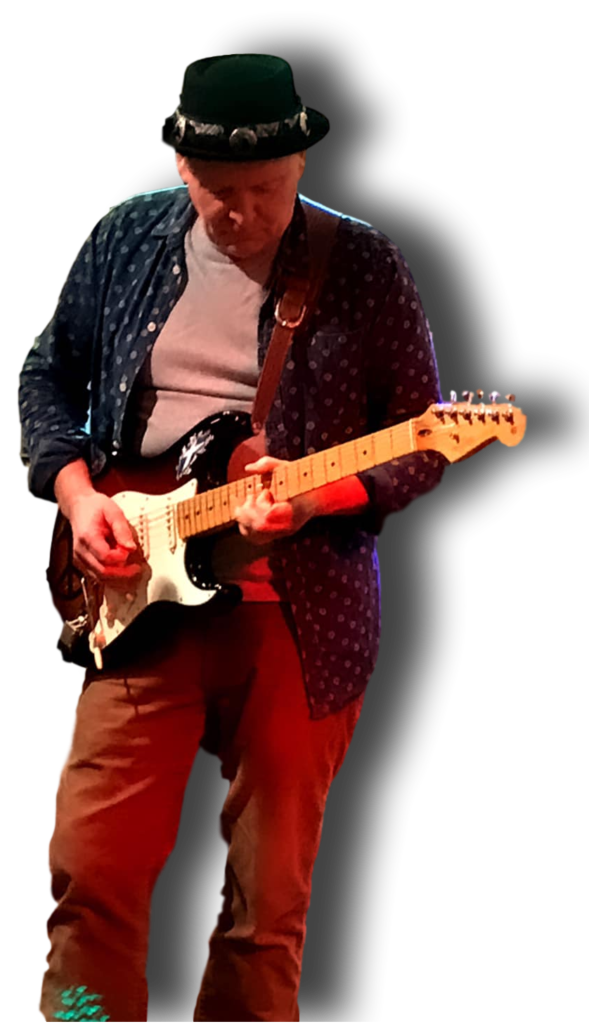